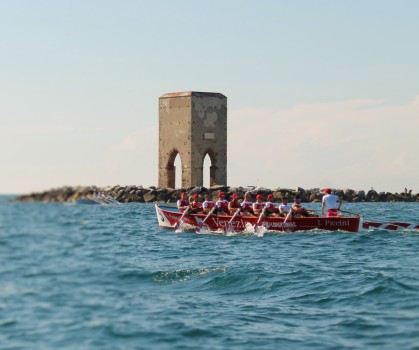 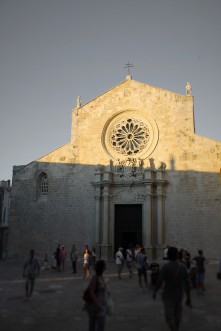 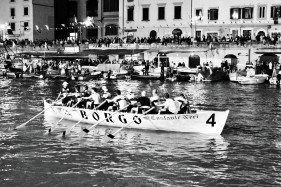 the view of Lisbon from St. George’s castle 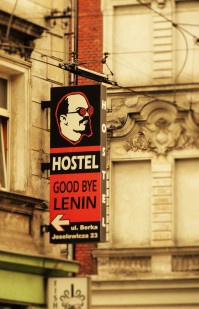 I’d like to dedicate a few words to the city that embraced us after we left the Eternal Italian capital. The city, that despite various expectations and not always positive anticipations, showed us its hospitable face. The city that for many reasons I would qualify as underestimated.

Livorno, a port on the western coast of the peninsula, is a very curious place. It is possible to find many facts on its history and attractions online, so I will not bore you with that. Instead, I will try to describe the city of every day, lived and experienced by someone who in a very short period of adaptation is proudly considering oneself a local.

Being a port, Livorno’s life is all about the sea and thanks to the sea: starting from fishing and finishing with touristic cruise liners with thousands of visitors disembarking every day throughout spring and summer seasons. It is a pity, though, they always seem to be heading elsewhere.

I am very lucky to have already visited various port cities and admired a very peculiar character of theirs. They are all similar and at the same time very different from each other. But I assure you that none of them is like Livorno.

Livorno is not the most famous or the most beautiful city of Tuscany, but it is one of those cities that have the most remarkable character. Its residents are not at all highlanders but they are no less proud. They do not have any complex regarding the fact that Livorno is considered quite a provincial town, despite it’s Tuscany’s second city in its size and population. On the contrary, the residents of Livorno, born and grown up here, are very proud of their home town. They consider themselves ‘very strange’, and when they tell you that you can notice a shade of satisfaction in their expressions. The young and the old are boastful about the tradition of local cuisine. It can be easily understood once you try their fish soup caciucco. They are very proud of their bodies and are ready to be in a gym for 24 hours a day to make them even more perfect. They love their tattoos and would extend their skin surface only to be able to have more of them. The people of Livorno if proud of the local climate and the sea: that’s why they start going to the beach as soon as the last spring shower exhausts its drops.

How could one blame them for such a hurry?

But one of the most important Livorno prides is the love of life and freedom. They are difficult to force to do something, it is more probable that they will force you and not the other way round. They have a strong will and firm convictions. Maybe this is one of the reasons why Livorno is the motherland of the Italian Communist party. No one else cares for the rights of workers more than they do it here in Livorno. Notice, though, that the duties might be sometimes forgotten.

Livorno is the heritage of the glorious Medici family who conceived and built this Florence port away from Florence. The city inherited the Medici character, values and devotion to traditions and life in community.

Before we moved to Livorno, we were told many things on its account: it is dirty, they said, polluted by the port industries, boring.

None of the above.

I am happy we did not let stereotypes upset us and make us victims of prejudice.

I do love and enjoy Livorno a lot with its busy port, loud sea gulls, small boats calmly moored along the canals of the poetic and picturesque Venezia quarter. I love the colours of the narrow streets of the Borgo Cappucini neighbourhood and the Mascagni Terrace at sunset. I like to sea the Apuan Alps in the north and listen to the rumour of disembarking ships. I like to remember that one of this city’s sons was the amazing Amedeo Modigliani. I like to listen to the local dialect and laugh quietly at its curious sound. I love to see parents bringing their children to walk along the seaside. And I enjoy seeing small boats coming back home at 7 am bringing kiloes of fresh muscles for lunch.

I like this city having been and still being a calm harbour and a shelter for those who have a different idea, who speak a different language, who worship a different God. Livorno becomes a safe home for anyone who comes here with piece.

I would like to thank Machs Gut © for his wonderful pictures of Livorno and bringing me here.

A teacher of languages, a professional cook, an always-hungry traveller, born in the USSR and currently a happy Tuscany resident, I am 'curiosity made person'. Join me on my trip around Italy to discover its off-the-beaten-path marvels together!| View all posts by oliceblog